Experience a major theme park style interactive 4D theater attraction right here at Star Lanes Polaris! Compete against your friends in one of our shoot em’ up action-packed movie adventures. Great for Corporate Events and Birthday Parties.  The XD Dark Ride is guaranteed to be absolutely unforgettable! Once you get a taste of the action, you’ll want to try all of our movies!

Compete against your friends for bragging rights with action-packed adventures!

Compete against your friends for bragging rights with action-packed adventures!

Try your skill against zombies, aliens, werewolves, pirates, and more! Hold onto your seat as the ride simulates rapid movement generating thrills and chills!

A hoverboarding courier opens a top secret package, activating a futuristic AI suit that transforms her into a butt-kicking ninja. An evil corporation will stop at nothing to get it back, unleashing an army of robot enemies, forcing her to embark on a bot-blasting chase across neo-Tokyo. 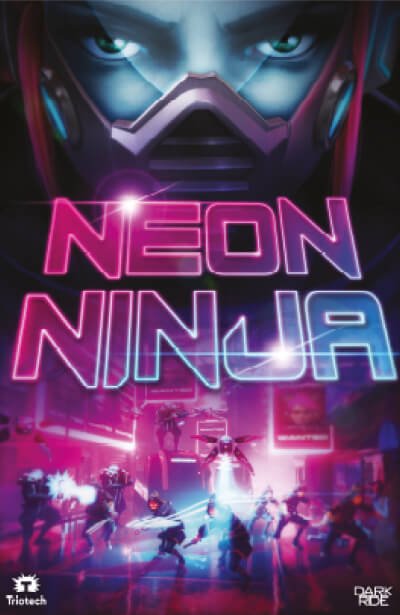 The invasion has begun… Alien overloads unleash robot sentries to conquer the planet. Climb in the news helicopter and join the battle. Action packed from start to finish. It’s up to you to defend all humanity!

You just graduated from the police academy. Your first night of patrol. It’s a stormy night. Just need to investigate this traffic accident… You will need to be lightning fast and think on your feet if you want to make it through your first night of work!

The city is under siege. Embark on a wild chase while fighting reptilian monsters. Gigamon, an epic adventure and an adrenaline rush. Collect points and stop Gigamon before it destroys the city! A stroll in the city you will remember for a long time!

Balthazar Salazar is at it again! Only now he has an army of cowboys to help him. Head on a wild pursuit in the great American West by wagon, train and river raft, and stop this mad scientist in his tracks!

London. Turn of the century. A poisonous gas released into the air is turning civilians into ferocious beings. As the creatures gain in numbers they leave behind a trail of chaos and destruction! We must battle the beasts that hunt us down and purge the city of their creator.

A disturbed clown out for revenge traps us in his sinister nightmare.

Once trapped in a decrepit amusement park, we get tossed, pulled and toyed with like a mouse caught by a particularly villainous cat. Giant heads and creepy automatons are just a few of the weird creations this clown has manifested from his mind. As we get dropped, dragged and swung from one twisted corner of his mind to the other, we discover we’re not the first to pass through this nightmare and we won’t be the last.

Powerless over our fate and frightened by every move, we’re forced to confront the reality of this nightmare we may never wake from. 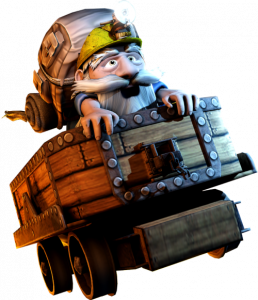 “Star Lanes is a great place to relax and unwind with friends and loved ones. We had a blast bowling and in the XD Theater! Thanks Star Lanes!” 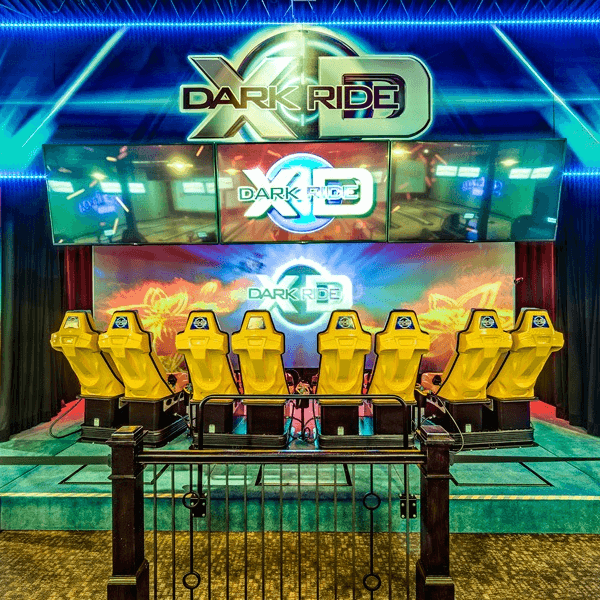